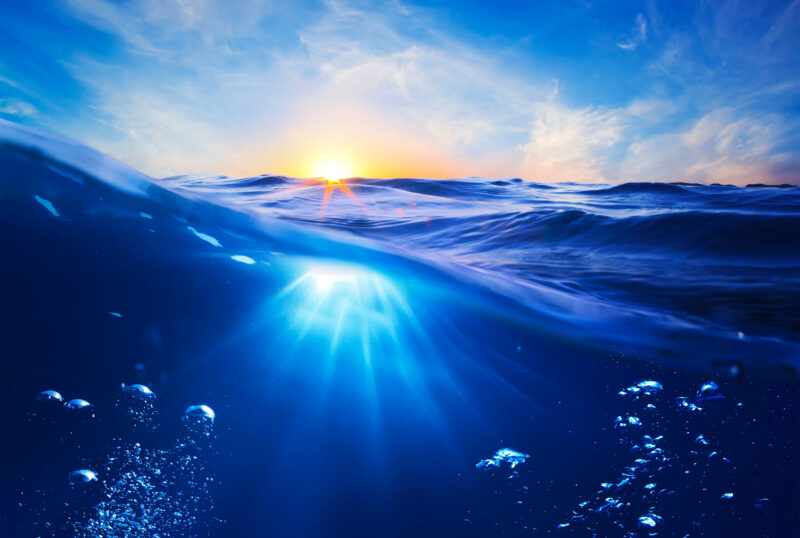 Borrowing a concept from eastern spirituality, in a Christian sense nonduality is the recognition that a profound spiritual unity exists between God and God's creation, even though there is also a recognized distinction between Creator and creature. That may seem contradictory, although it's more properly seen as paradoxical. Read More » 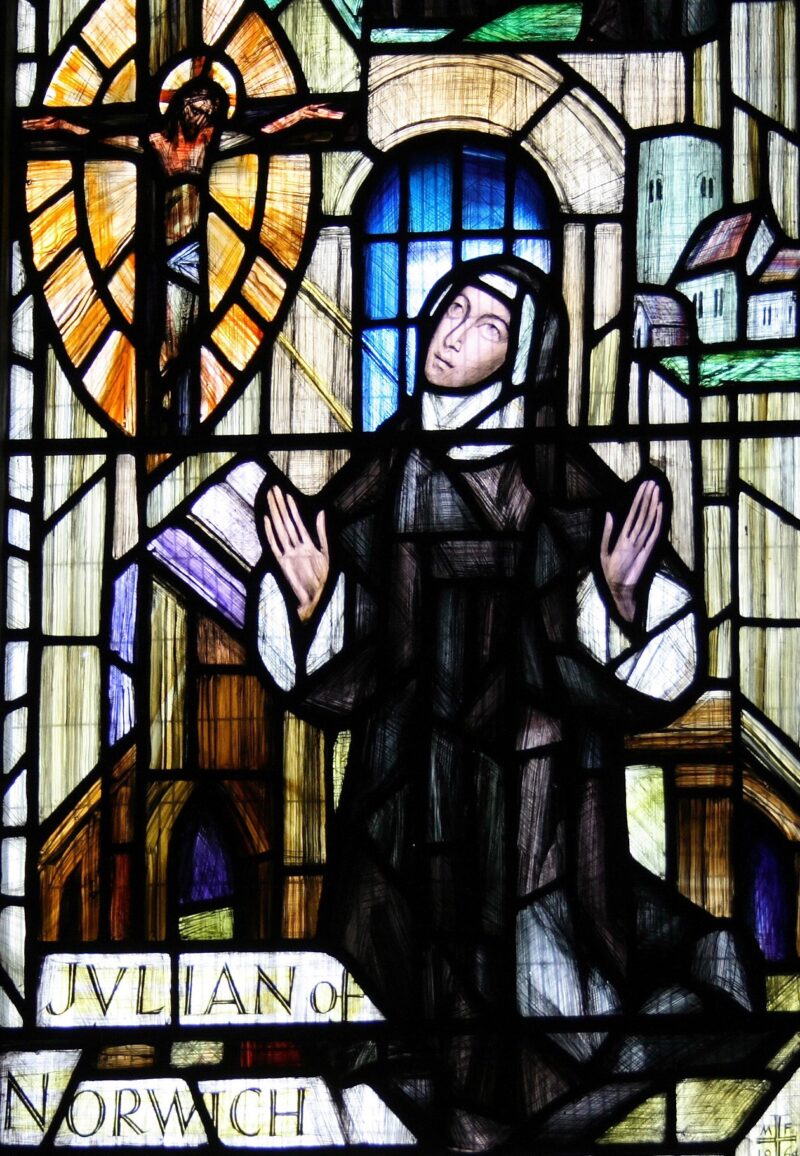 In her work (the first book written by a woman in English), Julian recounts an amazing series of visions she had while suffering from a life-threatening illness; as she reflects on the meaning of her visions, she reveals a profound level of mystical wisdom and insight that, over six hundred years later, remains on the cutting edge of Christian theology. Read More »
CONTACT FORM